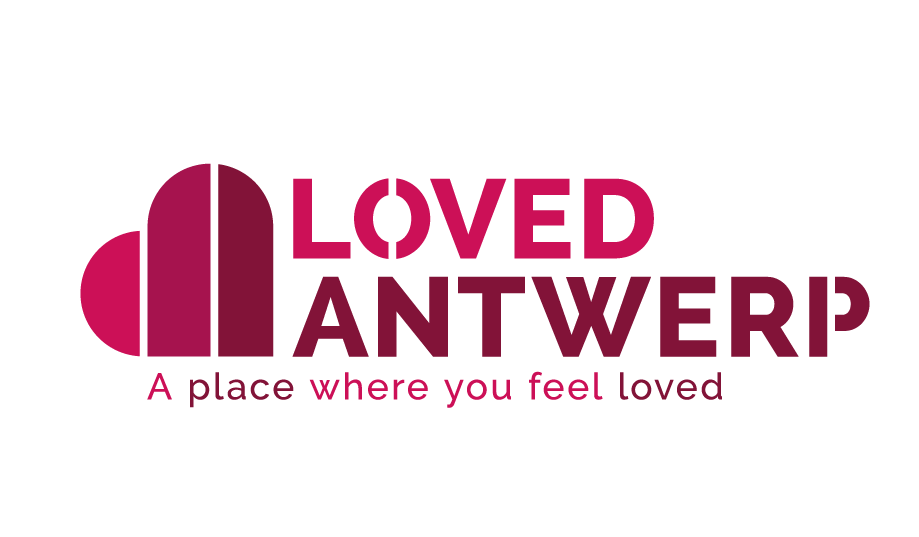 Best Places During Your Autumn Vacation

Antwerp’s most obvious appeal is its winding, cobbled streets culminating in the spectacular gothic cathedrals of the Grote Markt. But Belgium’s second city is its uncontested capital of cool. It has a longstanding reputation as an international fashion hub, buoyed by the fame of the Antwerp Six, a group of designers who graduated from the city’s art school in the early 1980s, but it’s also a port city, where bars, clubs, art galleries and restaurants vie for space in converted warehouses.

Those looking for Antwerp’s hipper side should head to the formerly seedy docks area in the north. MAS, a skyline-dominating red brick and glass block, is a museum that explores the city’s maritime heritage where you can ascend to the roof for spectacular city views free of charge. Nearby is aBc, a brewery and taproom, which produces beers exploring Antwerp’s brewing history, from the Seefbier, based on a 16th-century recipe, to Bootje’s Bier, spiked with ginger and coriander. Move on to grungy Het Bos, a former anarchist squat turned cultural centre that hosts an eclectic mix of gigs, film showings, workshops and pop-up dinners.

The city’s post-industrial appeal extends to the south. One of the highlights is Pakt, a sustainably run warren of progressive businesses in a disused factory. The heat from the pizza oven warms the offices on the top floor, and laid-back restaurant Racine sources vegetables for its seasonal salads and cold-pressed juices from its rooftop garden.

For more traditional flavours, the legendary Frituur No 1 does Antwerp’s most famous chips and mayo, presided over by owner Maria’s unique, occasionally brusque style of service.

The city is a shopper’s paradise and winter collections will be arriving in store now. The most obvious stop off is its fashion strip, Nationalestraat. Antwerpians particularly love “concept stores” that mix fashion, lifestyle, food and art, such as Stay, which champions “slow shopping” by serving cappuccinos and style advice to encourage people to take their time and choose beautifully made pieces they’ll keep forever. Visitors on this street should also rifle through pre-loved pieces at Melting Pot Kilo, which sells vintage threads by weight.

A five-minute walk away, towards the sea, is Kloosterstraat, an iconic strip of antique shops, art galleries, vintage boutiques and designer outposts – try Five Fridays for Scandi style or Made By Hand, which showcases handcrafted jewellery and beautiful knits by local designers.

What Guests Really Need to S...
Page coninuosly under construction MAS + MAS Rooftop Enjoy one of the permanent or temporary collections, have a walk around the building to explore this ...
Apr 21, 2015 , 0

Please fill in the log in or register forms

Don't have an account? | Forgot Password
I only want to book
I want to rent my property